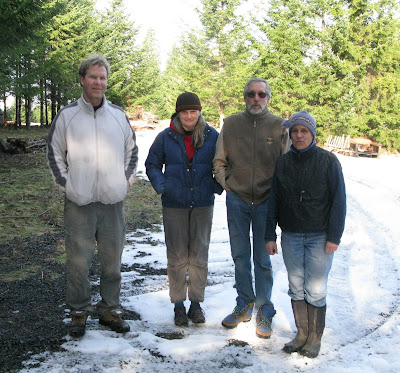 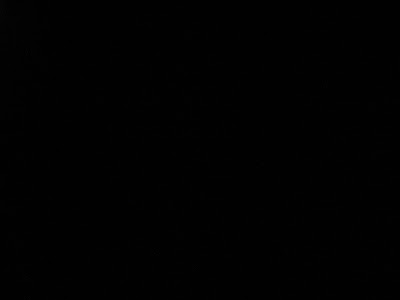 Here is a report on our first efforts at monitoring for owls in the forests. This is somehting we’ve wanted to do for years – but have resisted, due to our commitment to trying to keep our monitoring program from continuing to grow.

Night 1 – March 2 in the Manning Forest (100 Acre Wood) – Char Corkran, Meghan Young, Larry Johnson, and Pam and Peter Hayes. With calm and starry conditions we listened and called throughout the forest. Though we saw and heard many interesting things – including 50 elk charging through the twilight – we heard no owls.

Night 2 – March 5 in Mt. Richmond Forest – Larry Johnson, Amy Hiatt, Dave Pratt, Pam, and Peter. We listened and called in seven locations spread across the forest and were pleased to communicate with both a Northern Pygmy Owl (the first call at the first stop!) and a pair of Western Screech Owls (who, understandably were more interested in talking with each other than with us).

On both nights, the experience of spending hours exploring and listening throughout the forests helped us sense and appreciate the forest communities in new and valuable ways. We owe thanks to all who helped – and particularly to Larry and Char whose expertise and effort made it a success.
Photos of owlers at night – and in the light of day.

Update – The “owl prowls” continued with a third monitoring night at the Timber Forests and a variety of other “hearings” through the spring. At Timber a Barred owl responded to our call (we were shocked!), and both Barred and pygmys were heard at later dates on Mt. Richmond. Thanks to all who helped us begin to learn about owls in the forests.